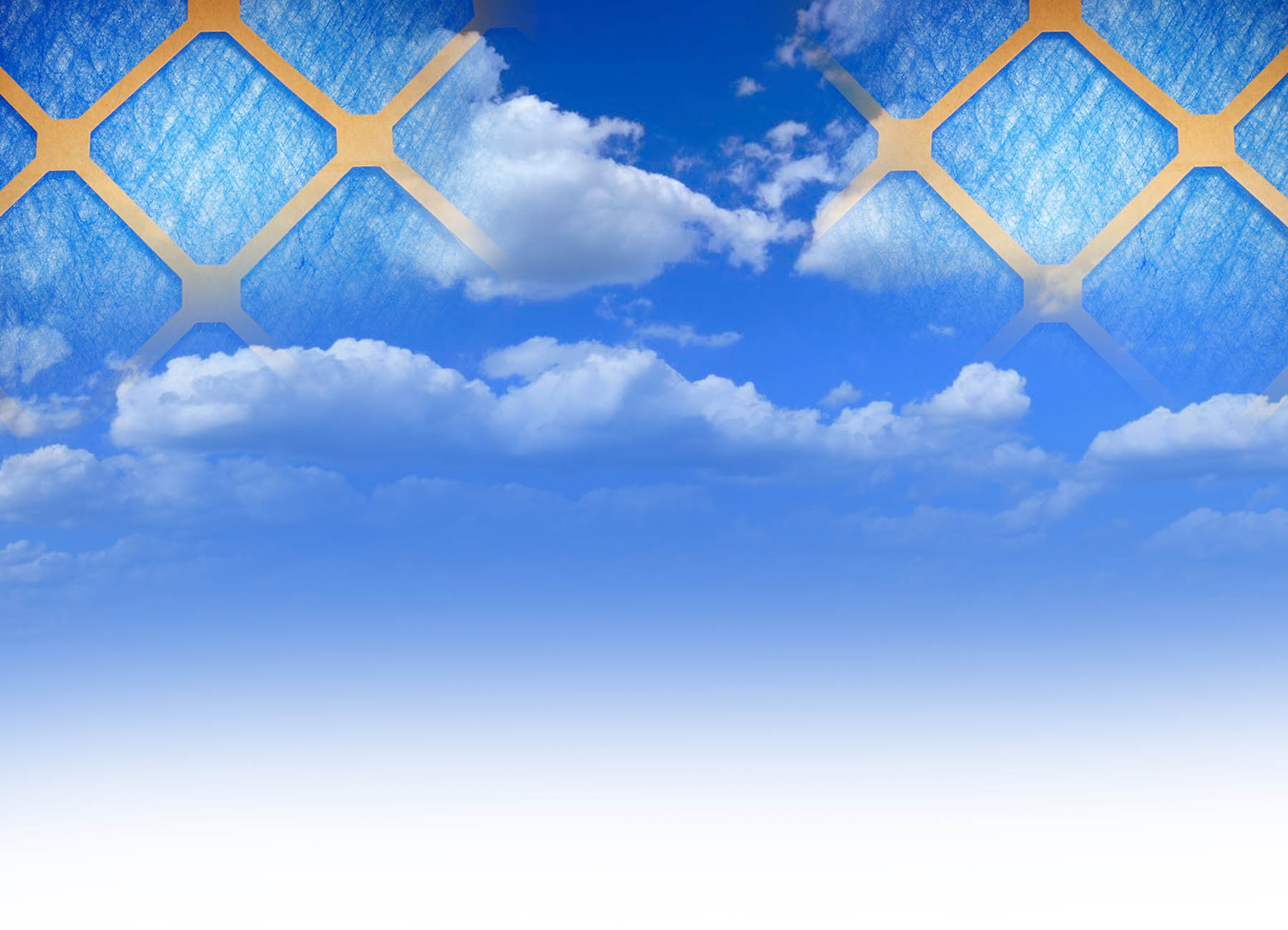 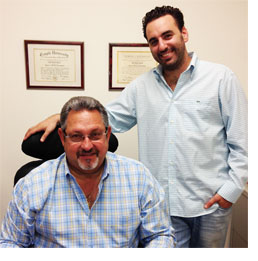 Open since 1978, DFC was purchased in March 2008 by its current owners, father and son Alan and Brandon Karpo.

Born and raised in northeast Philadelphia, Alan received his Bachelor of Science degree from Temple University where he majored in accounting. He then attended graduate school at Temple where he successfully received his MBA. After school, Alan worked in corporate America where he climbed the corporate ladder. He became Brand manager for Scott Paper Company as well as Director of Marketing for Hunt Manufacturing. While he was successful, he still had a dream to one day own his own business. He purchased a wholesale cigarette company in Old City Philadelphia in the early 90’s which he still owns today. While this business was flourishing, he also wanted to someday go into business with his son Brandon. So in 2008, Alan purchased DFC Industries.

Brandon grew up in Huntingdon Valley, Pa, a suburb just north of Philadelphia. He attended Dickinson College where he received his bachelor degree and majored in Policy studies. Following college he worked for Lukoil. After 3 years there, he gladly joined his father at DFC.

Since owning the company, DFC is flourishing. In September 2013, the company moved locations because more warehouse space was needed. They now have twice the warehouse space that they had previously. Alan and Brandon hope for continued success and plan on being a major player in the air filter industry for years to come.